There are many people especially in developed countries who are health conscious and understand that we are being poisoned through the processed foods we buy in our supermarkets.

At the same time, many people started noticing the shortcomings of the modern medicine and started to search elsewhere for health guidance.

As the result of those circumstances, a new business emerged and grew into a giant. This new business is the health-food and supplement market.

These days one can find a health-food store on just about every corner.

Those health-oriented places had gained a great popularity and made many entrepreneurs very rich.

The question is, did they help the people who were searching for healthy food and healthy lifestyle?

In my opinion, not at all. Matter a fact, they only helped the store owners and the supplement pushers of which some became multi-millionaires expending their tentacles through the world wide web of the Internet.

Some of you may be surprised and disagree with me but let’s just analyze what is going on.

Most of those “health foods” are suggested to be used daily to keep the body healthy and strong.

The best examples are garlic and ginger. Both are strong medicinal remedies with a neurotoxic action.

On the other side, the turmeric is also promoted to be used daily as a strong antioxidant with the anti-inflammatory action.

The black coffee is promoted and the health-food stores are bending one over the other proclaiming that their coffee is the best and healthiest while there is no such a thing as healthy caffeine no matter how fresh the coffee beans are.

I bet you that if those places would have the liqueur license, they would be promoting the red wine as well since “everyone knows” that the red wine has good antioxidants and prolongs the human life. Right????

If you think that the health-food industry and the supplements pushers are concerned about your health, think again.

Many times I have contacted those in charge of such places and revealed the truth about the health hazards of those “health promoting” foods and supplements only to be shrugged off or prohibited to talk to their customers. Instead of doing the research and correcting the inventory, they banned me from participating and silenced me as if I was the problem.

On one item I was attacked in particular and that was the Himalayan salt or as it is promoted the”Himalayan pink sea salt”.

The Himalayan salt is expensive and it is promoted as the best salt to be used as it has the most minerals and it is the cleanest salt there is.

Since we are being frightened that we have polluted our sea and it is no longer safe to eat the fish from it, so is the sea salt promoted as unhealthy and toxic.

The first time I saw the Himalayan salt being promoted as the health-food I had to laugh.

Why was I laughing you may ask?

Marco Polo described his experience when he traveled through Himalaya he saw those poor people buying sea salt from passing caravan. When he pointed to those people that they are living on deposits of salt they told him that if they would eat this salt they would get sick. They had to trade and get the fresh sea salt for their consumption.

So those poor people were buying sea salt and now the corrupt health-food industry and the unscrupulous supplement pushers are selling this poison to an unsuspecting public for a great profit.

Since the Self Healers Protocol advocates to use sea salt, many people are asking me if it is ok to use the pink Himalayan salt and if not, why not?

The health-food industry is promoting the Himalayan salt to be the healthiest salt because it contains the most minerals and it is the cleanest as in the past when the Himalaya was on the sea level or below it (many millions of years ago), our planet was clean with no man-made toxic pollutants on it.

This is false since we are the fifth human seeding on the planet Earth.

Yes, you understood me correctly, we were seeded and we did not evolve by natural selection.

The previous four attempts to nurture humanity went wrong as the humans destroyed each other exactly as recently we were on the way of our fifth destruction with the nuclear weapons.

There were nuclear wars on this planet before and traces of the radiation are found in the Himalayan salt as there is a pretty high level of Francium, a radioactive element in it.

There is also a high quantity of dysprosium which is mildly toxic and barium, bromine, and tantalum.

None of them really needed by our body and they are toxic.

On top of this, the percentage of magnesium is very low as it attracts the water and makes salt to sweat. In this way, many beneficial minerals including the magnesium have been washed away in time.

This happens to all sediment salts from mines. We call them the rock salts.

Often, the health-food stores are selling the bleached and iodized sea salt. This is toxic salt, as well as the iodine added, is not bio-compatible and in the fact, it can contribute to the thyroid problems from which it is supposed to protect us.

As I have pointed many times in my blogs and in my books, we are being lied to by our science and those lies are being repeated by many well-wishing folks. The Youtube is full of videos created to help humanity healing itself but in the fact, they are just personal interpretations of the false science and do more harm than good.

Forget everything you know and learn the new information, it will save your lives.

Just give it a try, it cannot harm you. Only as soon as the body receives what it was missing, it starts to cleanse and heal itself. This comes with unexpected pains (the healing crisis) and people misinterpret this and stop the protocol.

Allow me to guide you and you will be amazed at what will happen.

I know that there are some people that are cringing at me reading this. Well, you have just started recently or your bodies are in really bad shape and it takes longer to see the results. Hang on and you will not be disappointed. 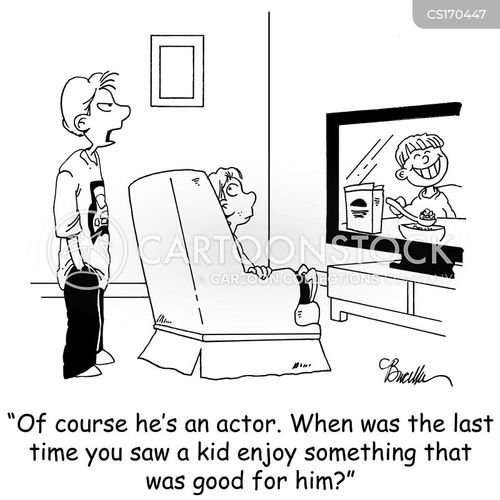 14 thoughts on “HOW GOOD IS THE HIMALAYAN SALT?”