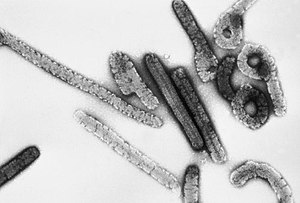 The Cabal has lost and as the swam cleanup has started, the final attack of the globalists stooges is taking place. One of the weapons being unleashed is the biological weapon that was created after the WW 2 and first tried in the German town of Marburg to which honor it was named after.

As the biowarfare is condemned by international agreement, those military biological weapon labs are propagated as research laboratories for developing treatments and vaccines against those biological agents.

Occasionally few people die here and there as those new, reinforced biological agents are tested on an unsuspecting population.

As life is cheap in underdeveloped countries,  they make the perfect choice for the location of such labs. This is why African countries are loaded with them.

Now you know why the dangerous contagious diseases often start in Africa and then mysteriously spread around the world.

Of course, the culprits are the monkeys. At least this is what we are usually told, the “filthy backward man copulating with the beast!”.

Ashamed should be those believing such a nonsense.

Since many people in Africa are malnourished, their immune system is weak so they make excellent “lab rats” on which the new and improved biological agents are tested.

This is why it is not surprising that another dangerous viral infectious disease is starting to spread from Africa.

This time it is a MERV virus, and the disease it triggers is called the Marburg virus disease.

It is classified as extremely dangerous and it is labeled as dangerous as the Ebola virus.

Matter of fact, even the symptoms are the same so it can be easily misdiagnosed.

In Africa, the mortality rate in some states was between 50-100% of those infected.

In Europe, the mortality rate was between 23-50% of the people infected.

In Russia, the mortality was 100% but this is all the statistics from before when Russia was a starving communist country.

Using the statistics you can easily see how malnourished population becomes the easy prey.

NPC1 cholesterol transporter protein appears to be essential for infection with both Ebola and Marburg virus.

Having fewer cholesterol transporters slows down the spreading of the infection and it gives the body chance to overpower the virus.

Scientists have noticed that obese people suffer much more severe consequences from the infection with either the Ebola or the Marburg virus and higher is the rate of lethal cases of such people. This is not surprising since in the obese peoples NPC1 gene is more active and more cholesterol transporters is manufactured and released into the blood.

This is not to be confused and we should not assume that skinny people are automatically more resistant to the virus.

It all depends on the type of the diet people are accustomed to having.

Skinny people can have high cholesterol if the food they eat is carbohydrate based and their bodies health is compromised.

As I point in all of my articles, every cellular change or mutation is triggered by a genetic activity and this genetic activity is a direct result of the changes in the immediate environment.

As my family who follows my work and follows the recommendations of hydration, cleansing and correct diet, you have nothing to fear. Your NPC1 gene is docile, you have a lower amount of cholesterol transporters and the virus will have difficulty to spread through your body.

At the same time, your immune system is strong and it will destroy the virus with ease.

Do not fall a victim of the propaganda machine and shiver in fear.

As you know, the stress is as dangerous as a bad and toxic food. It will weaken your immune system and put you in a dangerous position. 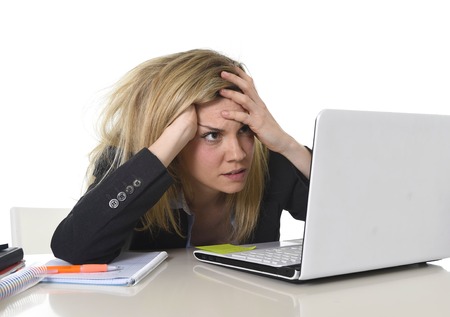 The deception is far from being over. There are some people being thrown under the bus as the rats are trying to save their necks but even Donald J. Trump did not come out clean yet. Support him but do not trust him blindly. Bush senior documents of his involvement with the Kennedy assassination have been withed, and the truth about the 9/11 has not been told.

Also, the fake false flag attacks are allowed to go on so Alex Jones and Fox News are not telling us the truth. They are only barking on the scapegoats, the sacrificial lambs.

Keep your eyes opened my friends.

I love you all.

2 thoughts on “PREPARE YOURSELF FOR ANOTHER BOOGEYMAN, MARV – Marburg virus”