I wrote about obesity many times.
The main reason I wrote about it is the misconception and right out lies we are being told that obesity weakens our immune system and is the cause of chronic diseases.
This article that Mark sent me is a clear example of what is wrong with our perception of obesity:
https://www.france24.com/en/20190704-genes-yes-but-obesity-pandemic-mostly-down-diet-study
Right of the bat, there is a statement that genes play an important role in obesity.
Very often there is a statement that people are genetically predisposed to be fat or skinny.
Simple observation will hint that this is true, Just have a look. Majority of obese parents have obese children. This makes it easy to say that obesity runs in the family.
I have explained that gene expression is controlled by the environment and as the environment changes, the gene expression changes with it.
This means that a child raised by obese parents will eat the same kind of food as its parents eat. What makes its parents obese will make them obese, gene predisposition has absolutely nothing to do with it.
Obese parents can have a fit child if the child changes its diet.
The new diet will change the bodies environment and with it, the gene expression will change.
The change in gene expression will induce cellular changes and the child’s physique will change. 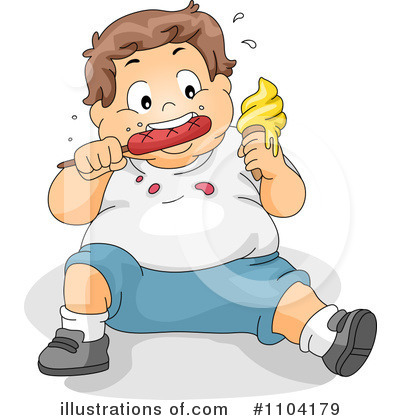 The important thing is that obesity is not toxic. It does not create a sickly body with the compromised immune system, and it does not promote chronic diseases such as are hypertension, circulatory problems, fatty liver, and whatever another chronic health issue is labeled to be a consequence of obesity in a particular body.
Scientists are basing their expertise on collected data.
A great majority of obese children comes from obese parents so it must be genetic.
There is a higher percentage of coronary obstruction in obese people so obesity is to be blamed.
A greater percentage of obese people suffers from arthrosis so obesity is the culprit.
Obese people have a weaker immune system, they become sick easier so, obesity is what weakens the immune response.
I have mentioned many times that body fat does not create diseases. Many animals in nature are fat during parts of their lives and none of them has health issues related to this. The fact is that the same food that is making people fat, is making them sick, and it disarms their immune system.
This is why it is to be expected that the more of the toxic food we eat, the worse will be our health and on top of this, we become fat.
Obesity and ill health come hand in hand and the culprit is the food. Obesity is a symptom of poor diet and ill health and nonfunctional immune system are also caused by the poor diet. They are both symptoms. One symptom cannot be the cause of another symptom. I guess, this is just to difficult for our health experts to understand.
They just keep rolling the same tape day after day, year after year, decade after decade.
A human on the proper diet who keeps its body in the state of ketosis can also become obese but it will never exhibit symptoms of the carboholic (a person that has altered its gene expression to utilize dietary glucose as its primary fuel).
Yes, carboholic is a diseased state of a body that depends on dietary glucose as its primary fuel.
Gene expression has shifted to make it possible for the body to survive on such diet but by doing this, it has made the body vulnerable. The immune system suffers the most and the perpetual state of stress caused by the frequent periods of starvation have created neurological problems. Since nerves use way more energy than any other cellular structure in the body, they will suffer the most if our lifestyle demands focus and concentration.
Just look at A. Merkel:
https://www.thesun.co.uk/news/9476651/angela-merkel-shaking-third-time/
A. Merkel is shaking uncontrollably because she is very toxic and she is tense and bothered by what is happening, her neuron activity is high and there is no food available. Her body is going into a state of shock and she needs a sugar fix or water to come out of it.
Many people are experiencing involuntary muscle movements when they are stressed. The reason is the same.
Recently Chrissy Teigen mentioned that her hand moves involuntarily and she has no strength in one arm:
https://www.foxnews.com/entertainment/chrissy-teigen-arm-twitch-twitter
The wrong food, toxic blood, and nerves of an arm that is being used more than the other arm start to show problems.
As a young boy, when I was just 11 years old I started to feel chest pains and my left eye started to twitch uncontrollably. This twitch was becoming more and more frequent.
Doctors told me that I was stressed and that I have to relax.
They were correct. I have changed the country and the school. All new friends and the pressure to advance with them. In Czechoslovakia, the school program was slower so when we have moved to Yugoslavia, I had to catch up with many things.
I did not want to go back one year as it was suggested. To me, that would indicate a failure so I just worked harder but at what cost?
My health was deteriorating.
Fortunately, I quickly absorbed what I had to and as soon as I felt more relaxed, both symptoms had disappeared.
Fortunately, I have never succumbed to the teaching of low salt and low-fat consumption.
My favorite was bread soaked in salty chicken fat, steak with eggs, bread with a ton of butter, salt and pate. 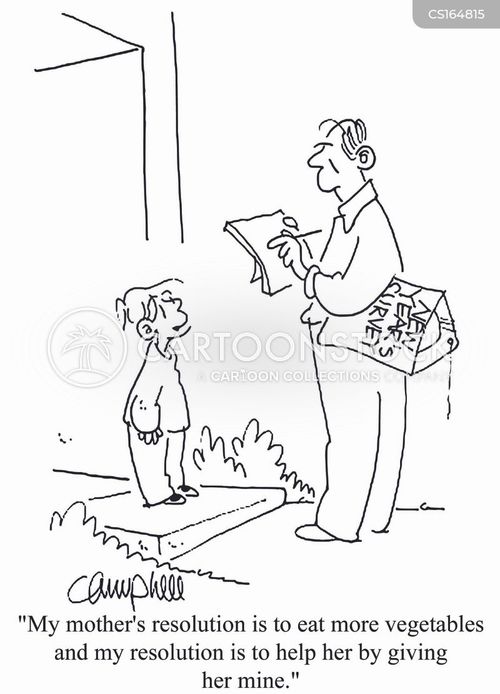 My mother was worried as she was learning how meat and fat are toxic and salt should be avoided.
I did not by into it. Vegetables never interested me and I ditch them whenever I had the chance.
Now I see my school friends, and most of them I do not even recognize. Obesity disfigures people. There is no beauty in it no matter how hard we look. There is nothing more interesting than a mature woman or man when they are in good shape. Unfortunately, there are very few among the sea of disfigured sickliness.
We can all regain our natural sex appeal if we just help our body to return to its proper state of ketosis.
Simple three day fast will get us there because our body wants naturally to be healthy. It wants to resonate with the same frequencies of nature and if we support it, the miracle will happen.
No calorie counting will help you. It is a form of starvation and it is hard on our body and on our mind. Besides, it does nothing to reprogram our gene expression so you will remain with ill health and nonfunctional immune system. 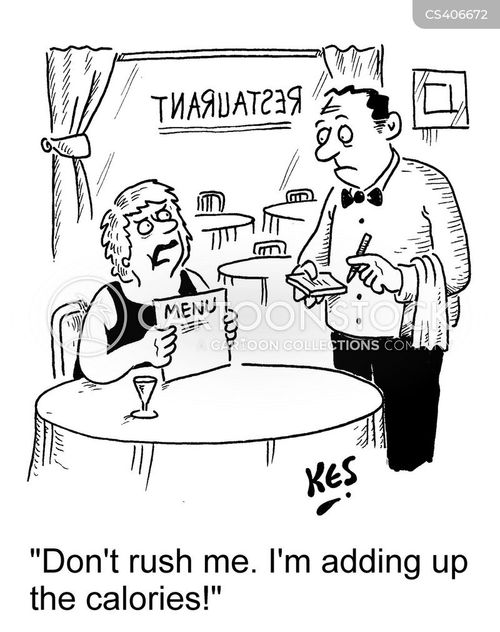 Being fit has nothing to do with being healthy.

Many professional athletes are suffering from torn muscles and ligaments. This is a sign of cellular dehydration and acidity.

If a football (soccer) match is prolonged, players start getting muscle cramps. Why?

Doctors say it is from the exhaustion.

Wrong, it is from the starvation. Muscles simply do not have energy available because they are in a carboholic body that has no time to eat because it has to run.

If those players would be on the proper diet, the muscle cramps would not occur. Muscles would be receiving the correct amount of energy and players could continue running for hours without any signs of cramping.

The main problem in medicine is that the observation is focusing on people with compromised genetics because we are all being lied to. Doctors are convinced that the human body cannot function properly without dietary glucose. After all, this is what we are being told in medical school by experts in the field.

I guess, those “experts” should focus on plowing and leave science to those who are capable of thinking.

8 thoughts on “Is there a relationship between obesity, immune deficiency, and diseases?”