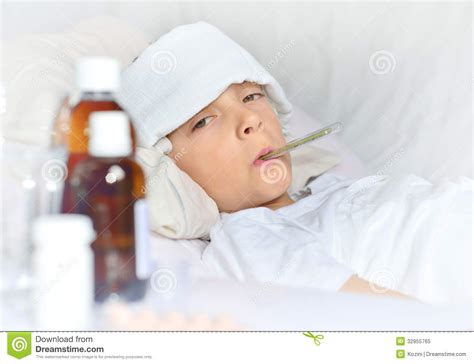 Self-preservation is a part of every creation. Every plant and animal has built-in self-protection and self-recovery system which helps the creature to survive in this ever-changing environment.

Something strange is happening as far as humans are concerned.

Their self-preservation and the self-reparation system is not functioning, and as our medical knowledge is growing and the diagnostic systems improving, somehow our health deteriorates faster.

Chronic health issues which have haunted older people are now affecting younger and younger generation and here we go with baby’s having chronic skin eczemas, diabetes, and none functioning immune system.

where children contract fairly common bacteria and succumb to infection.

where bacteria causes a skin infection like there is absolutely no natural protection available in the child’s body.

No animals are affected. No grownups are affected, but somehow the children become ill as if they were purposefully targeted. 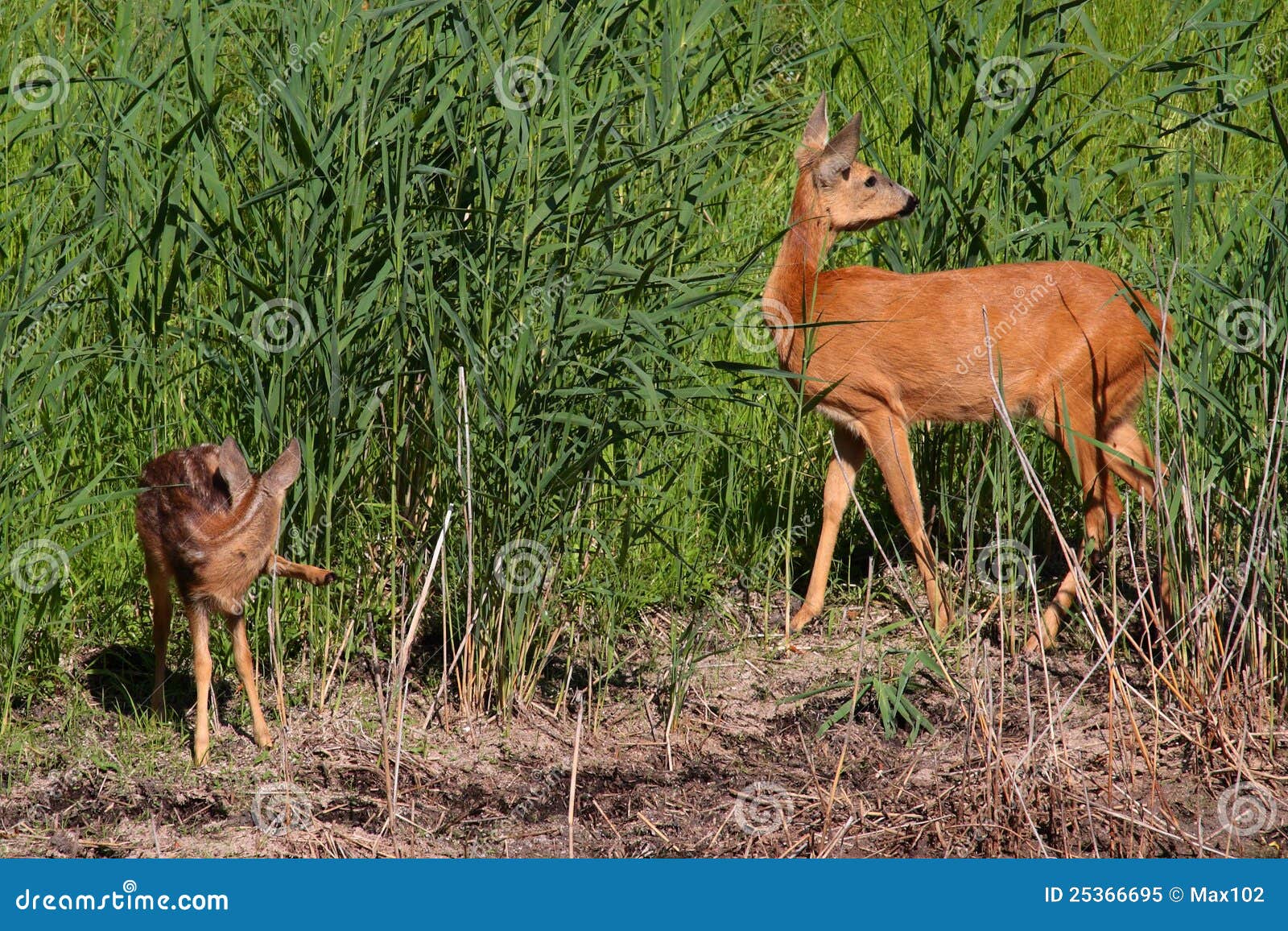 What is going on?

First, we have to be aware that every action of the body is controlled through the energy distribution system of the body.

The energy is one and we call it electromagnetism. The quantum mechanics refers to it as the MAGRAV (magnetic/gravitational) field.

The body has an energy-priority setup.

Here fighting off a disease (cleansing) has the priority if the level of toxicity reaches a critical point.

The second priority is hunting which can have a form of physical activity (work) so work has energy priority over digestion.

Then comes the digestion.

During the rest period, energy is used for reparation and energetic recharge on the cellular level. This is why sleep is so important.

Growth of an organism requires a lot of energy and this is why plants have stores of glucose that will supply this energy to a growing plant.

Animals and humans use fat to produce this energy but since a lot is being used for the growth of the organism, less of the energy is available for defense. This is why young animals and children have reduced the immune system and they will succumb to diseases easier than adults.

Still, this does not explain why are young animals resilient to diseases and children are not.

Many babies are born with compromised health and as infants, they suffer from diarrhea, vomiting, skin rashes, runny nose, fever…

The number of sickly babies is growing exponentially and doctors respond to this problem is vaccination.

Obviously not. Children are now being vaccinated from the first day they are born and the number of sickly babies is skyrocketing.

Mother’s colostrum used to be so strong that it would deactivate vaccine so mothers have been instructed not to breastfeed their babies three days prior to vaccination so that the vaccine “can take hold”.

If the colostrum is stronger than the vaccine, what is the sense behind vaccination?

Well, do not ask the doctor because doctors are instructed to follow orders and not to think.

Today doctors do not have to worry about the power of the colostrum. Since people are eating the wrong food, the colostrum has no power and the medical procedure during the birth process are inflicting stress and preventing the immune system from being activated.

The umbilical cord is cut too soon and the baby is being shaken and spanked. This creates stress many babies never fully recover from. They are born into a hostile environment and from the first day instead of adapting to the growing mechanism, they go immediately into the fright and flight mode of self-preservation.

While the baby is figuring out how to survive in this hostile environment, it is jabbed multiple times with vaccines that are full of toxic elements. The toxic load of the young body is provoking the cleansing reaction. This contributes to babies having diarrhea, vomiting, and having skin eczema. 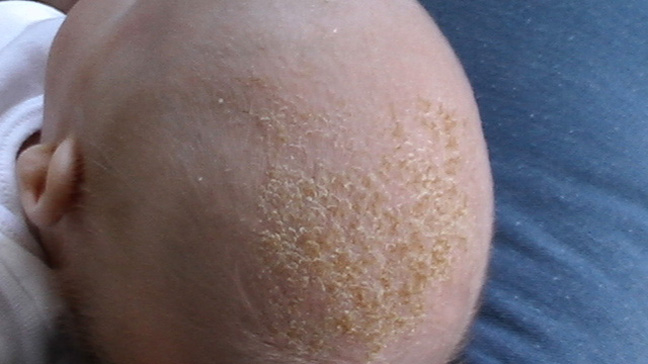 Instead of supporting the babies cleansing efforts, doctors are instructed to further poison the baby through the “medicines” that are supposedly necessary so that diarrhea stops, or the vomiting is suppressed. For the skin eczema, doctors prescribe steroids and then they wonder why is the health of the baby worsening?

When babies are borne, they are all in a state of ketosis.

As long as they are nourished with mother’s milk, they remain in a ketogenic state.

If the mother would be eating correctly, she would also be in a ketogenic state and the child would never get out of it.

Since the mother is carboholic, as soon as the baby develops teeth, it is given the first dosage of poison usually in the form of compote. The first encounter with dietary glucose.

Nowadays, children are given baby-formula which is loaded with dietary glucose and the baby becomes a carboholic in a very early stage of its life. 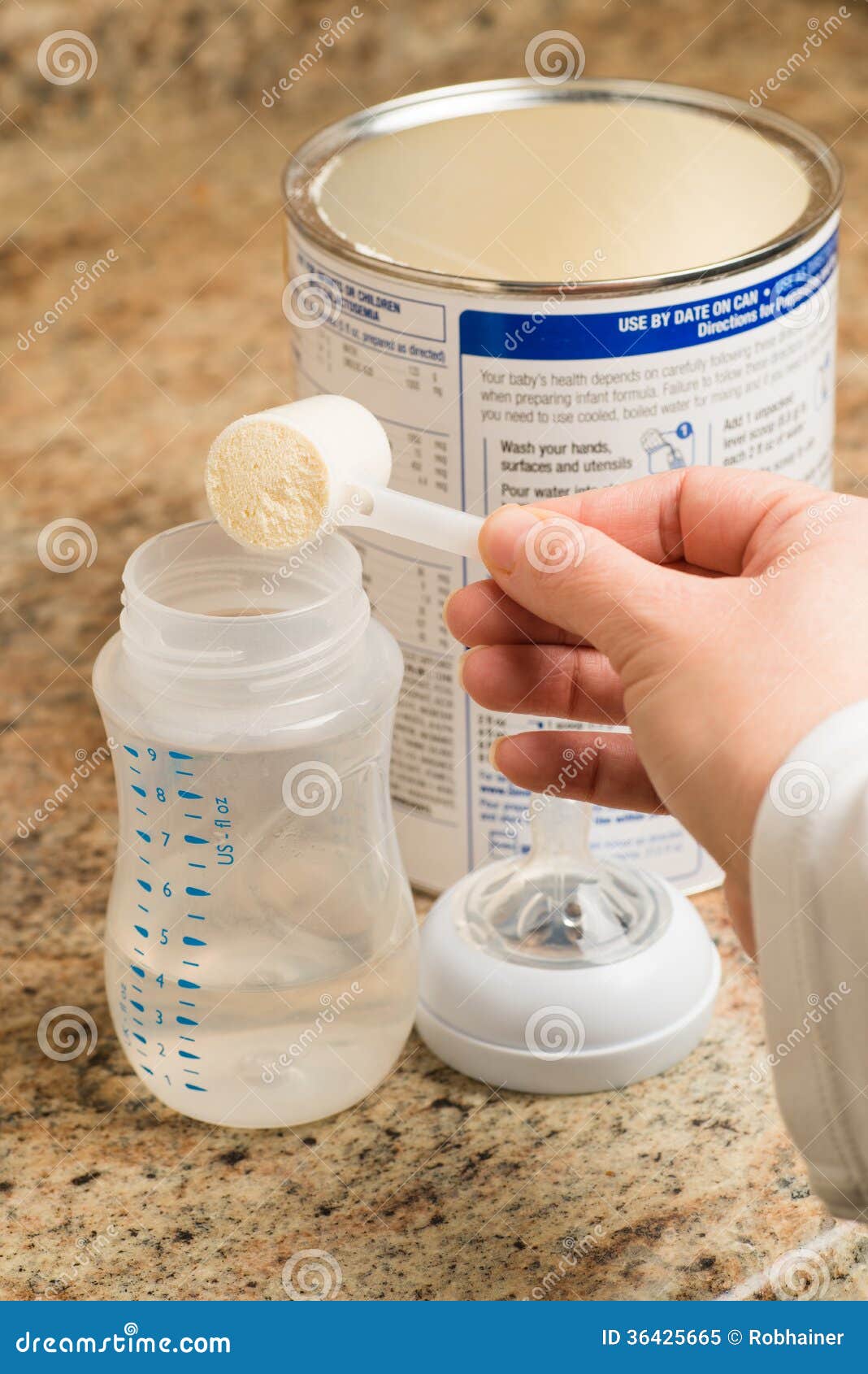 We know that dietary glucose reprograms gene expression and one of the consequences is a cellular production of nagalase. Those cells that produce nagalase cannot produce GcMAF immune protein marker. The gene expression was changed from GcMAF to nagalase. This means no immune marker is being produced. This means no macrophage activation. So why are we surprised when children’s’ immune system does not protect them from a weak pathogen?

As you can see, the assault on our children’s health starts from birth, and actually even before. Since the pregnant woman is eating incorrectly, she provides a toxic environment for the growing baby.

If the mother to be is suffering from the morning sickness, her blood is toxic and the babies poisoning has started.

How many doctors you think are aware of this fact?

Very few, because the information that only dehydrated and toxic mothers suffer from morning sickness, we are not being taught in medical school. No medical books have this information and since we are told to read, remember, and regurgitate on demand, these information doctors do not possess.

How can we help those babies and young children when their immune system gave up on them?

As in any other case of a chronic health problem. Hydration, cleansing, and elimination of dietary carbohydrates from the diet.

In three words, Self Healers Protocol.

Many articles are coming out now blaming obesity for chronic health problems.

I have debunked this theory before but I will write another article on this topic.

One thought on “Why is children's immune system collapsing?”