Replacing a diet of beer and pizza with yogurt and Rib-Eye. How would that improve our military?

When generals notice that one type of diet makes their soldiers perform better and keeps them fit end healthier, they request that such a diet is implemented.

This is way more than doctors ever did for their patients.

The commanders of the elite units have noticed that their special forces operatives can be longer submerged and had more stamina when they were on the protein-loaded diet and when carbohydrates and alcohol were eliminated from their diet.

What happens in the body of a keto, soldier?

First, let me explain what is happening in the body of a “carboholic” soldier.

When glucose is used as cellular fuel, the cell has to make some adjustments.

First, genes have to make cellular adjustment in a way of controlling the cellular overcharge. This is done by deactivating a bunch of mitochondria.

Now, after the adjustment to glucose, there is no way that cells can produce enough energy utilizing fat (triglycerides) but also, now cells respond to their fuel as if they were in a state of stress. They have started actually using a buster fuel in everyday conditions and this means that when the soldier finds itself in a jam, and his stress hormones are released, the newly available buster fuel which becomes liberated from the glycogen reserves has no particular impact since there are not enough active mitochondria to make the difference. This means that the stress does not give the needed boost to the soldier. This is actually a handicap because soldier counts on it. 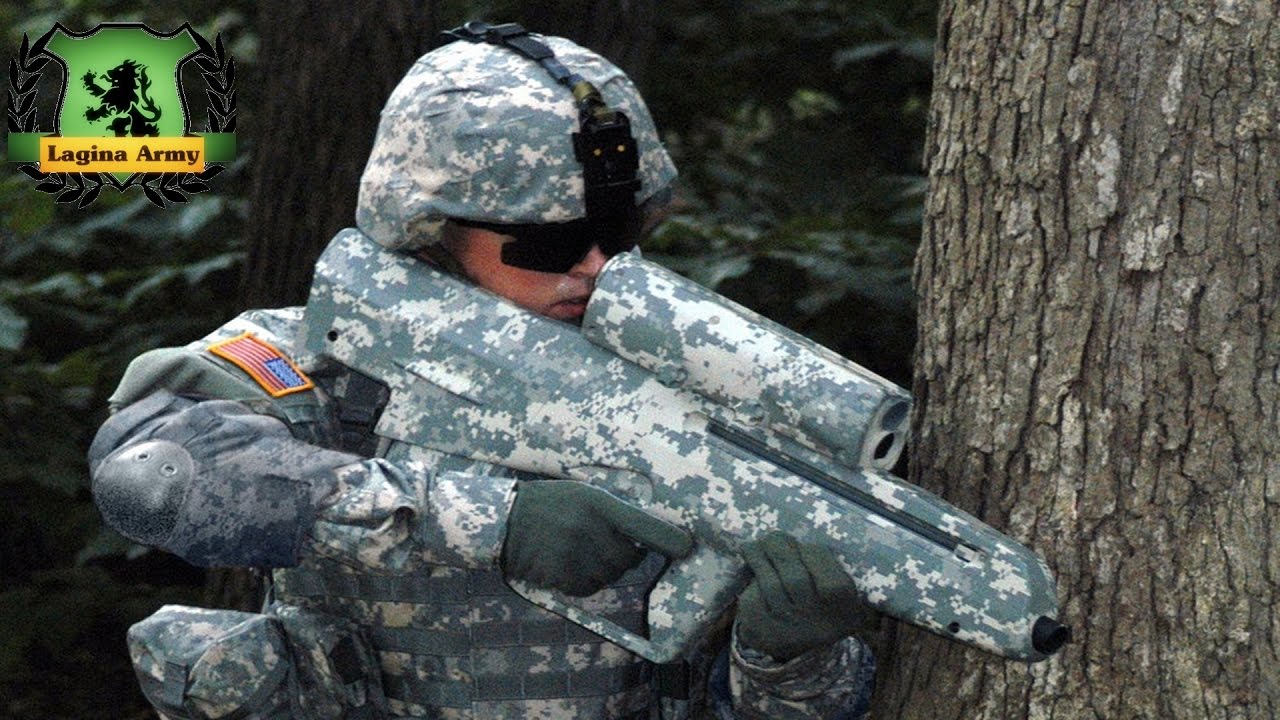 The constant presence of glucose in the blood and its use as a fuel requires high levels of an adequate enzyme called nagalase.

When cells are forced to make nagalase, they cannot produce GcMAF immune marker.

This means that such a soldier has a nonfunctioning immune system.

Every scratch will become infected and without antibiotic, every scratch can cause sepsis and death.

Not only shrapnel but even a broken blister can cause sepsis. I have seen this on a 24-hour march.

Since cells will produce energy from glucose even when oxygen is scarce, soldiers can breathe shallowly during digestion. This elevates the CO2 cellular levels and shallow breathing maintains low relative pressure of the oxygen so the CO2 cannot be pushed out of cells, leaving them more acidic.

Since the body has no deposits of glucose to be used when the soldier is not eating, soldiers depend on their power bars or frequent snacks.

When munching on the power bar, their digestion kicks in and robs them of 40% of the energy that they could be using doing a task. 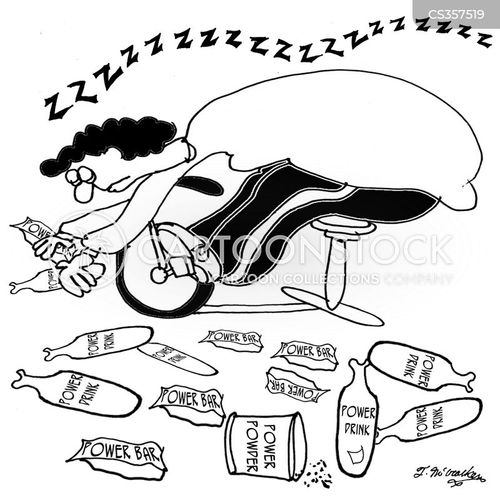 When under fire, there is no opportunity for power-bar and hypoglycemia may set in. Not a good place for the soldier to be in, in this particular situation.

The brain is particularly sensitive to energy oscillations.

A carboholic soldier without its power-bar will experience mental weakness.

He will not be able to concentrate and think rationally. Wrong decisions can be made.

Under an extended fire where there is no time to eat or even to have the power-bar, carboholick soldier will feel extreme weakness, lack of power, physical and mental. His cells cannot produce an adequate level of energy from triglyceride and glucose is not available. Total exhaustion will set in combined with depression. Fear sets in.

The fear is a normal state of underpowered brain. 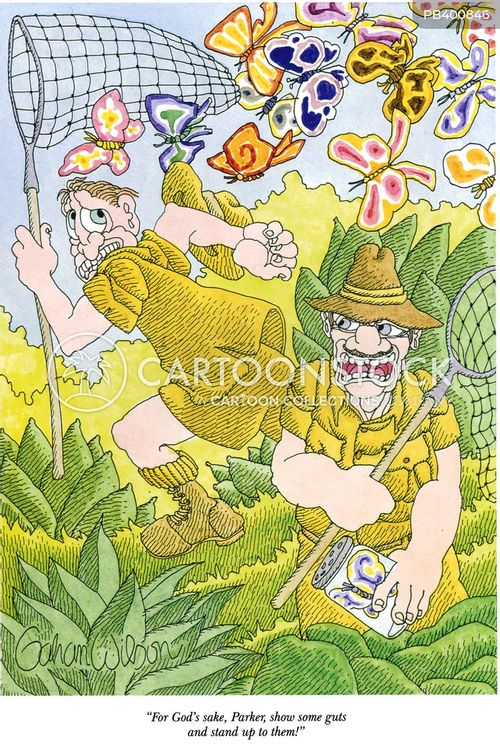 It will take about 72 hours before the cells of a carboholic soldier will fully readjust to fat and use triglyceride for cellular energy production.

In many cases, it may be too late.

A keto operative will have none of those problems.

Every cell in the body of a keto soldier is loaded with mitochondria and energy is produced constantly. The soldier does not depend on the food at the moment.

This is why such a soldier performs really well under pressure.

Especially when in a tight place and stress hormones run rampant, thousands of mitochondria will produce incredible amounts of energy turning the soldier in stress into a super soldier with incredible power and stamina.

Since the cellular relative pressure of the CO2 is low (there is no anaerobic energy production), it can be easily replaced with oxygen keeping the cells less acidic with higher levels of electric charge. This means that the energy levels will be kept higher.

The lower levels of CO2 in the body will permit a diver to stay submerged a longer time since the reflex to breath is not caused by depletion of the blood oxygen, but rather, by the elevated pressure of CO2.

The brain of a keto soldier has a constant supply of triglycerides (the energy source) so its thinking is sharp and he remains calm no matter how long is the assault going to be going on.

There is never a need for a power bar so no digestion is set in motion and all of the available energy the keto soldier has, can be focused on the given task.

So if you are the commander or even if you are a soldier, what would you prefer as your support to be? The carboholic or the keto, super-soldier? I would not give it a second thought.

Unfortunately the most surprised are those who should know all of this, our esteemed health experts.

Commanders, you have my blessing. Do not worry and cut out all carbohydrates.

Eliminate coffee and nicotine while you are at it and the super soldier will be borne.

We need those guys now to put all the crooked politicians’/ lawyers in jail. Then we can talk about disarmament while continuing with healthy living.

You do not have to be a soldier to eat correctly and to live a long life.

Love and light to us all