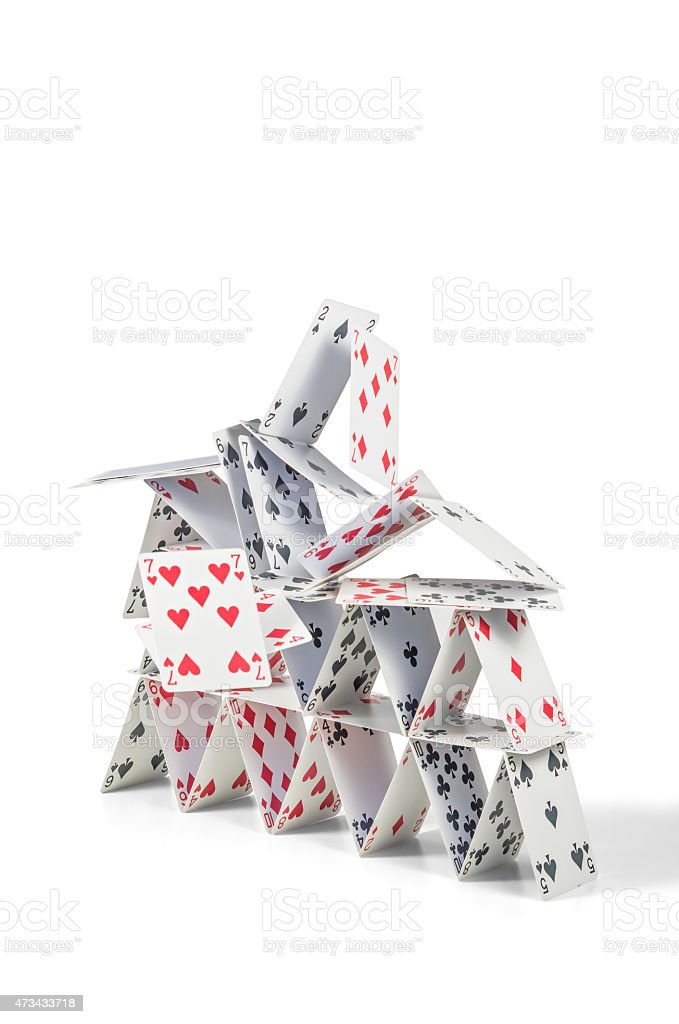 Isn’t it strange that so many discoveries have been made in science worldwide and so many scientific papers were written but as we are discovering, what was agreed upon by our prominent scientists worldwide is now proven to be wrong?

Scientists are holding onto the conclusions that have been made no matter what and in many cases, only after the evidence of it to be wrong cannot be suppressed any longer, do we see some changes towards the truth and it is always like a pulling the tooth, painfully slow.

I wonder, how long will it take before the “science” accepts that they have been wrong as far as the principal cellular fuel is concerned since admitting that triglyceride is the cellular principal fuel would undermine many scientifically agreed-upon medical lies which would lead to the debunking of the fake medical science.

Our science is proving the Law of One. Every prominent (world acknowledged) scientist, agrees and defends the accepted theories no matter how fragile they are and even when they say something incredibly stupid, they are not scrutinized. 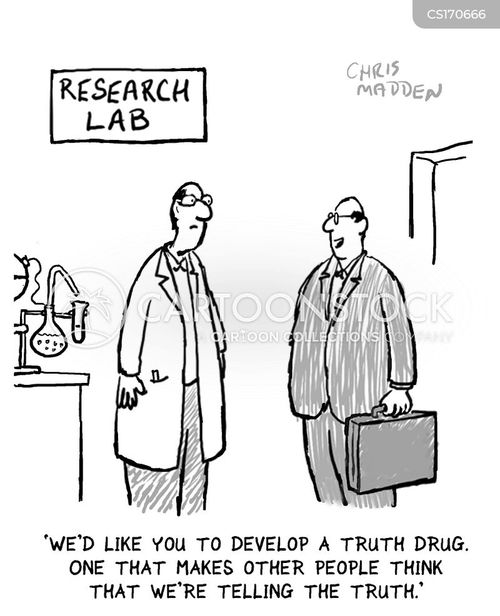 On the other hand, if someone shows and even demonstrates a different possibility which makes a sense but it contradicts or endangers the accepted scientific belief, they are immediately attacked and ridiculed.

If you have doubt that this is so, just try to present any of the theories from this blog to a doctor and see what happens. Even when you show your doctor that you have been healed which he held as an impossibility, your words will hit the wall of animosity. You will be ridiculed if you are not a doctor and if you are a doctor then your colleagues will laugh at you cynically.

The same treatment one will experience whenever you are on this planet. The same accepted theories, the same lies, the same deceptions. It is as if it is all coordinated from one point, one center.

Everything is controlled by the same people. The nuclear science, physics, medical science, pharmaceutical science, but also the political science, the science on a religion, banking, politics, history, space… and you would be very surprised to learn who those people are.

Can you believe how little do we know how our world is run and who are the controllers?

The Shadow government just got darker and shadowier.

It is becoming obvious that even those people we had suspected to be the shakers and movers are just slaves to their masters.

All of the sudden, everything is becoming clearer. Even the mighty United States Corporation is just a slave to the British Crown which is a slave to its master.

The rabbit-hole is getting deeper but more transparent as the awakening is starting to illuminate its shadows.

As you realize that no rough candidate selected by the people can ever become a representative of the system, you must wonder if it is even vaguely possible to get out of this enslavement.

It is clear that Trump was placed as the USA corporation president. If you ask why? Here is the answer. 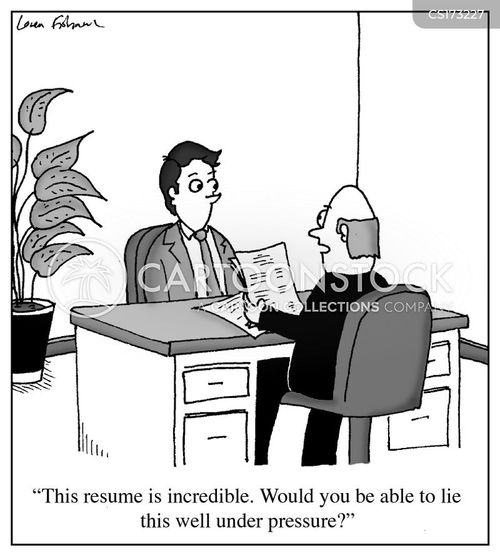 Even the dormant dumbed-down population would revolt if the evil Hillary was selected as a president and the system would be endangered.

Donald Trump was used as a tool to reestablish a trust for the damaged system.

He is a Rothschild’s puppet, he was bailed by them many times in the past after he had made not such a good deals which catapulted him into a bankruptcy on more than one occasion. Now he is selected to return the favors and do the Rothschild’s bidding. This is why he is cocci-cocci with BB Netanyahu and the Zionist leadership.

I am still hoping that his ego will prevail and seize the opportunity to free himself and truly become what people think of him to be.

Since now you are more aware of what is going on and how this planet of ours is being run, it is clearer why the same lies are pushed everywhere and the same tools are used for the elimination off most of the population on this planet.

Now you know who has originated the lies of the human-induced Global Warming.

You can understand now who receives the Nobel Prizes and what is their purpose.

Why is the genetically modified poison used to feed us?

Why we are poisoned through the chem-trails and the vaccines.

Now you realize that the “science” is used as a tool to convince us to accept the lies no matter how ridiculous they are.

Only a brainwashed and dumbed-down person can defend vaccination after her own baby died two days after it was vaccinated.

Ah, I am sorry, the doctors did scientifically explain to the parents of the dead baby that the baby did not die from the vaccine. The baby died from a bacterial infection in the hospital that came from a non-vaccinated child, so now the parents are urging every child to be vaccinated so something like this does never happen again.

They should join forces with the peacock David Hogg and explain how the guns kill and the vaccines save lives.

I am just puzzled to see how they will explain the benefit of a vaccine that was unable to save their child’s life from an unsuspected carrier?

Strangely, the children that were not vaccinated resisted this unsuspected carrier of meningitis.

I thought that the vaccines are there to strengthen the child’s immune system. I guess I was wrong in thinking so.

I wonder how can doctors make such claims with a straight face, and sleep at night?

I have forgotten the mighty power of money. The more of it you have, the more you are willing to kill for it. 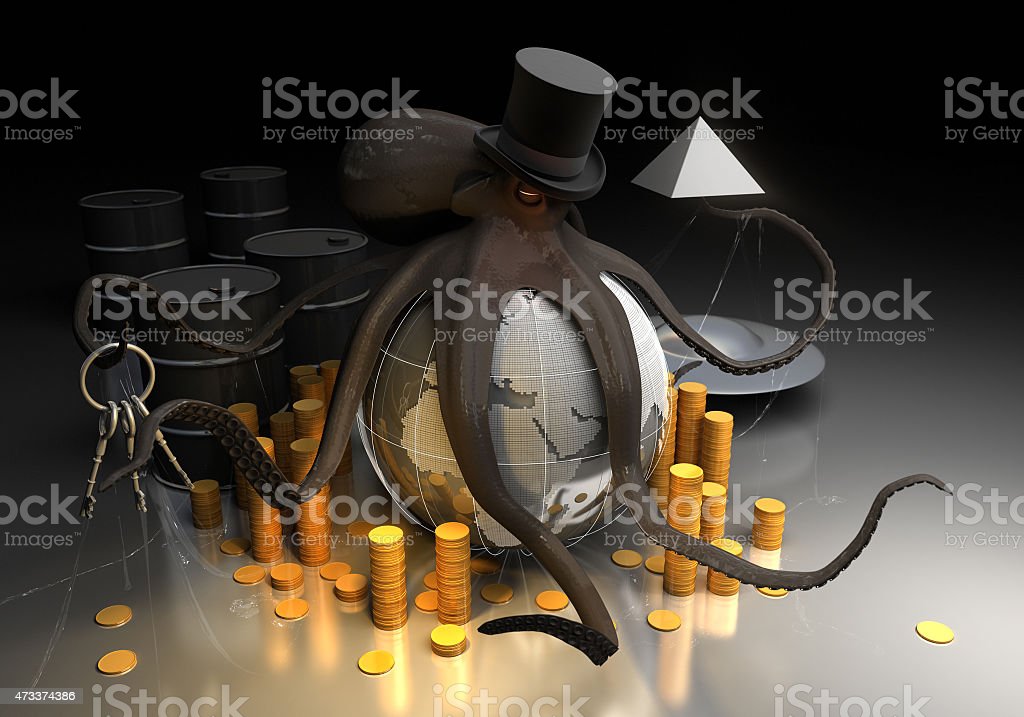 As the old system is fighting for its survival, the new system is emerging but this new system has nothing to do with the Satanic New World Order.

Yes, I am talking about a world movement but it is controlled by the new consciousness which is emerging through the global awakening process.

The borders will disappear but not as a result of some political scheme of peoples enslavement.

How can you control your border if everyone on this planet has their own anti-gravity vehicle which allows him/her to travel not only through the air but also through the water and through Space?

Such most advanced vehicle, if you can even call it that since it is self-replicating and has its own consciousness, has just been created on our planet and it is being tested.

Why do you think the Rothschild’s are selling their interests in the oil industry?

Because it is finished. Free energy is here and as soon as the old system falls, the new technology will be revealed for everyone to see and everyone to use.

Start changing. Drop what separates you and accept what connects you to others.

It is an exceptional time to be alive.

2 thoughts on “OPENING PANDORA'S BOX The control-room of Evil”