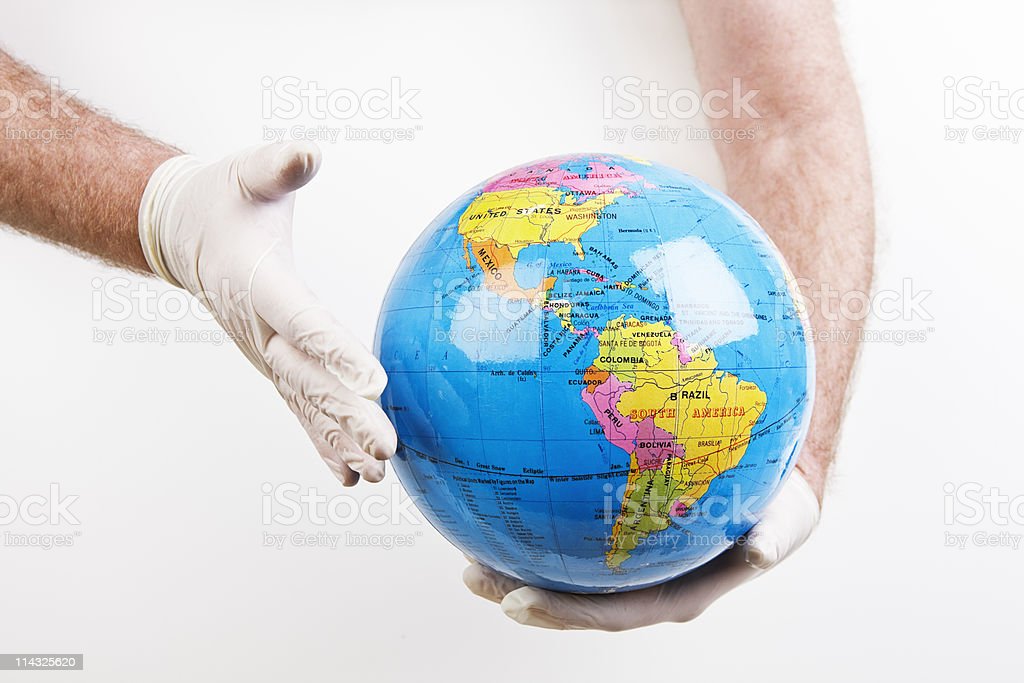 The always vigilant, well-funded world health organization (WHO) has proved again that the billions of dollars it receives annually are well spent as their scientists are constantly vigilant in discovering the causes of illnesses humans are suffering from and protecting the humankind from them.

The newest demand that WHO is issuing is for a bacon to be labeled the same as cigarettes and pesticides as a carcinogenic substance.

Now you can rest and sleep in peace, the WHO is watching over you, my brothers and sisters.

Here is the article from a Science Alert:

Not surprisingly the research is done in a Great Britain, the cradle of medical, scientific stupidity.

The researchers do not focus on the ingredients that are added to the meat product as preservatives. They simply imply that all red meats are carcinogens as well.

Again and again, there is no separation in specification between the raw meat and the cooked one.

I can not believe that someone is actually getting paid for this nonsense and that this stupidity is actually considered and published in the media.

The Medical Press dances to the same tune:

Obviously, the word of the correct diet is spreading like a wildfire and efforts are being made to frighten people into submission and keep them dumb and happy by loading them with sugar.

I am always warning people not to eat commercially preserved meat products. They are toxic and cause health problems, especially leukemia but, colon cancer?

All cancers including the colon cancer are caused by a toxic blood and a lack of a cellular energy within a particular organ. The great majority of colon cancer sufferers are vegetarians and see-food-eaters ( those that eat everything they see). 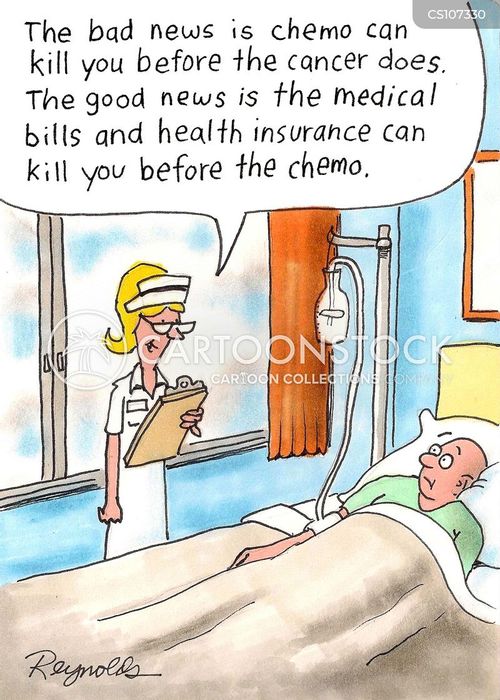 Since a great majority of people are see-food-eaters, it is normal that they will make the highest percentage of colon cancer sufferers out there.

If we consider the percentages suggesting that an overwhelming majority of people who eat dry meat products are eating commercial, cheap, fast curred, salamis, sausages, frankfurters, and ham.

For those who do not know the difference, in the past, the traditional way of preserving meats and meat product involved drying them up.

For example, the Prosciutto or Prsut as we call it in Croatia is a leg of pork that was dipped into a solution of water and sea salt and kept there for several days. Then it is put on a piece of wood or a flat stone with another wood or stone on top of it and let there so that as much of water as possible is being squeezed out. More weight is added as the leg of a pork gets thinner and thinner. When it is as dry as it can bee, it is smoked for several days so that the flies do not lay their eggs on it and it is left on a breeze to dry some more.

When it is hard as a rock, it can be stowed away and it will not spoil. It is eaten predominantly raw and it is a delicacy. It has to be cut very thin since it is very tough and cannot be chewed otherwise.

As you can see, this is a lengthy process and the modern money grabbing industry has no patience for something like that. Nowadays, the fresh leg of pork is injected through the vein with a solution of sodium and potassium sulfate and nitrate, with other additives and artificial aroma of smoke is added as well.

Today’s Prsut does not see the real smoke and breeze. It is moist and resembles a ham which is prepared in a similar way. Couple of years ago a friend presented me with a gift of an expensive Parma Prosciutto from Italy and I thought that it was a ham, that how bad and moist it was. 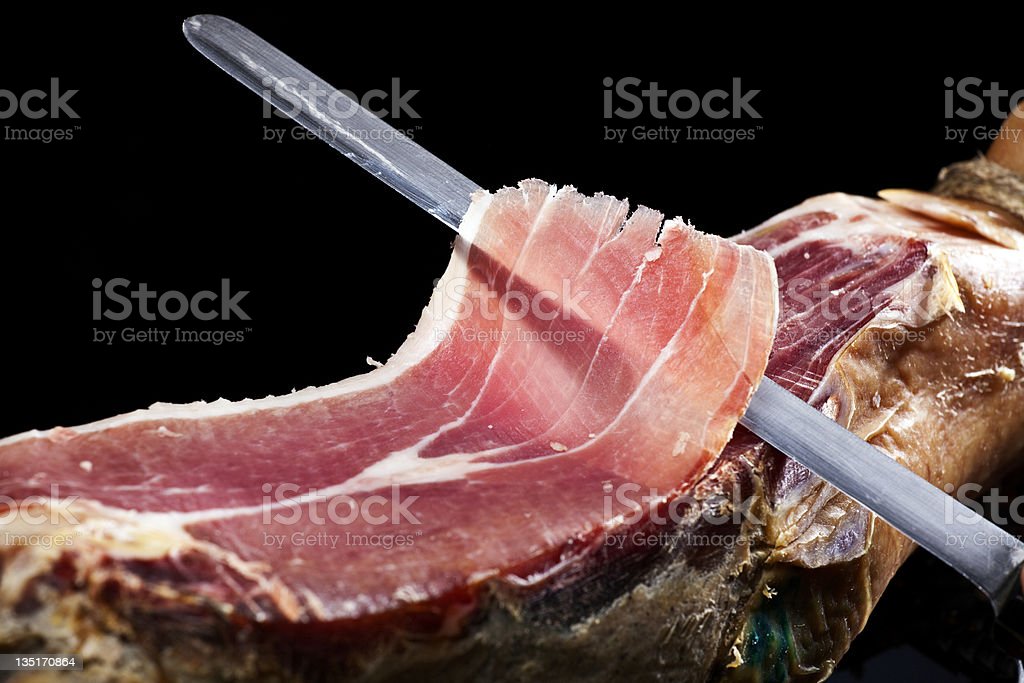 What used to preserve the meat products was the dryness of the meat but today this is achieved with a toxic additive that prevents the meat from auto-digesting itself. If the meat cannot be digested, how can it be of any value as your nourishment?

It becomes obvious that modern meat products are non-digestible and toxic. They remain in the intestines for long periods of time and slowly decay-causing toxicity and bad odor.

Also, a toxic table salt is used in the process adding to the meats toxicity.

The corporate meat-curing techniques are fast but they produce toxic garbage and since we do not know better we continue to call it our food.

which proves me wrong. Many doctors and scientists are actually that stupid and brainwashed.

How can one have a title of a scientist if they do not perform scientific experiments?

It is impossible to relay on statistic data if the objects of the statistics are all utilizing the wrong diet. Having more or less of some toxic food will not add much difference to the result of the study.

The most common error all doctors and “scientists” make is by agreeing that when toxins are taken in moderation, they do not create a health hazard.

The most popular advice one will hear from his/her doctor is; have it in moderation.

Have Coca-Cola in moderation

Only someone who has absolutely no clue about how our body works can give such advice.

I often talk about it, it is not the amount that creates a chronic disease, it is the daily presence of a mild toxin that does that job. This is why the medicinal remedies are so dangerous. They are mild toxins. They prevent cellular hydration so if they are ingested on a regular basis, they little by little dehydrate our cells and make them toxic which is the pathway to a chronic health problem.

Since the cells cannot hydrate in the presence of toxins in the blood, they slowly dehydrate and become acidic and toxic themselves. Without water, cells cannot cleanse so they keep those toxins within their cellular membrane. If they do not detoxify, they do not manifest symptoms associated to a detoxification process such as a runny nose, phloem, vomiting, diarrhea, fever or skin eczema but because of the cellular dehydration, allergies appear. 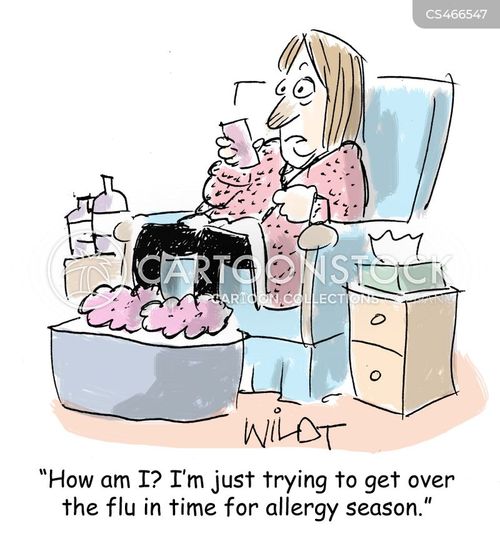 Since the vegetation defends itself through toxic deterrent, vegans and vegetarians will develop these problems in time. First, they pride themselves never to have the flu or feeling sick with an exemption of allergies but I can assure you that in time, sometimes it takes 30 years, the body will collapse and recovery even with the Self Healers Protocol is a painful and slow process.

Do not wait to the point when your body starts presenting you with symptoms of health problems.

Give it a try and make your own experiment. It does not require any medication or supplements. It is cheap. Al it takes is a will to try.

The WHO is feeling obligated to do something to validate its existence so they are using a fake science to attack what is left to us as a healthy source of nutrients while they are promoting vaccination and spreading AIDS and other diseases through the World.

Please contribute by making a donation, it will be greatly appreciated and if you have more than enough, consider to finance a humanitarian action where we help many people who are in bad health not just by educating them but also by feeding them and ensuring that they have a good quality water and sea salt available so that they can heal themselves.

15 thoughts on “WHO is saving the human kind again!”