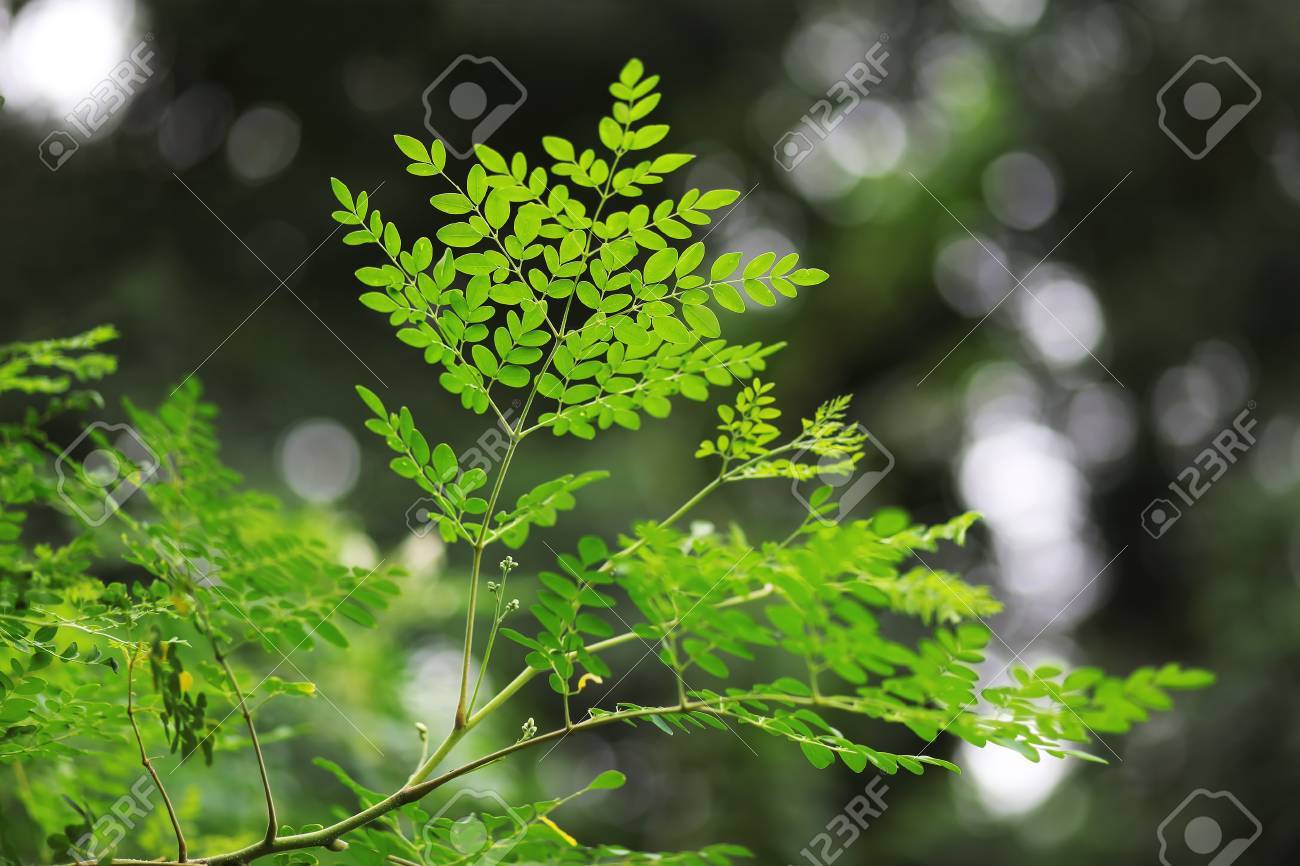 I do not think that there is a single health enthusiast that is not familiar with the Moringa tree and the incredible health benefits that are attributed to it.

For those people not familiar with Moringa, it is a fast-growing tree indigenous to India but because of its popularity, now it is being grown and harvested wherever the climate allows. Even I have a Moringa tree in my small garden but in my case, this is because a friend planted it there and not because I wanted to have a Moringa supply available at all times.

In India, Moringa tree was used as a medicinal remedy and as it is with all medicinal remedies, we are duped into believing in their healing properties and their nutritional values. This becomes a topic of free interpretation and quickly we get a tiger out of a mouse that everyone has to have daily to improve their health.

The standard base for this misinformation is the list of the nutritional values of the chemically dissected plant, predominantly its leafs.

Most of those elements are labeled as the antioxidants. This means that Moringa is a fortress that will protect your cells from an oxidative stress ensuring health and longevity of your cellular structure.

You know my views on oxidative stress so this whole theory is a nonsense to begin with.

Moringa is rich in polyphenols like the Caffeoylquinic Acid. Polyphenols are being presented to us as powerful antioxidants but in fact, plants use them often as animal deterrents. So what do the animals know that we do not?

No doubt that the list of the Moringa elements is impressive until you realize that all of the goodies are trapped within the cellular membrane of cellulose and this means that they are inaccessible for our absorption if the Moringa is consumed raw in a salad as most people do or added to a juice. This also encompasses the dried and pulverized Moringa leafs people buy as a supplement or food additive. 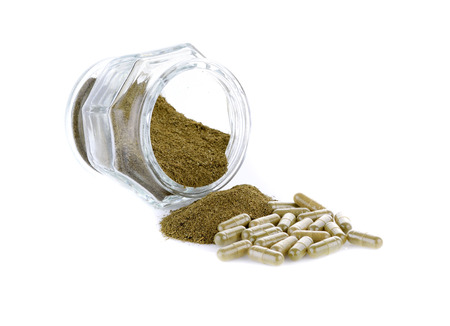 Generally speaking, vegetable based vitamins, proteins, and enzymes are not equal to their animal-based counterparts or better say lookalikes and our body has to modify them to be able to use them. They are simply not compatible with animal-based products and they cannot be considered as equal which almost all “experts” do.

Many times, I had mentioned that it is not the quantity we have to worry about. It is the presence of toxic elements for extended periods where the real danger looms and this means the frequent consumption of such inedible garbage we became accustomed to calling our food.

In normal circumstances when omnivores and carnivores eat such raw plants, because of their toxicity, they purge by vomiting or having diarrhea. Both of those symptoms are symptoms of cleansing.

During the heating process, there is a great transformation going on and most toxic elements become neutralized but other toxic elements appear. One of the worse toxic elements of the cooked vegetables is the dietary glucose. And yes, Moringa has within its cellular structure a presence of glucose since glucose is the primary fuel for plants.

Many “experts” in nutrition are praising Moringa for its exceptional nutritive values and some go so far as calling it a super-food. 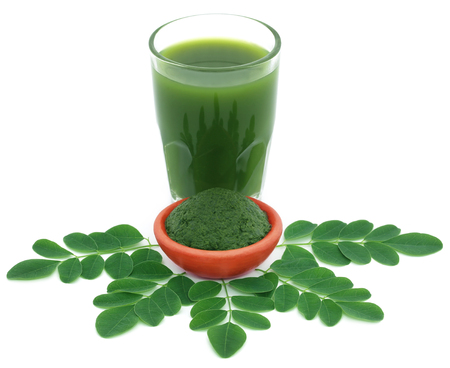 So what nutrients Moringa provides as an energy supply?

Mostly it is a fiber (cellulose), some plant-based protein, and some small amounts of fat and glucose. There is definitely nothing to provide our body with energy.

If you do not believe me then try it for yourself. Eat as much Moringa as you want and you will see that you will end up being sick. You can only have it as an additive and to think of it as healthy, is just an illusion. Moringa is toxic and this is why it is openly promoted and unsuspecting people are consuming it.

, Moringa is recommended for women if they have difficulty getting pregnant but then they are warning them to stop eating it during the pregnancy not to harm the baby.

Don’t you find a paradox there?

If Moringa is going to harm the baby, it must be toxic and if it is toxic, it cannot be a health food. This means that calling it a super-food is complete nonsense.

Why are medicinal remedies recommended in a crisis situation and should be avoided by healthy people?

Medicinal remedies stop the cellular hydration and detoxification. The cellular detoxification cause symptoms we call disease. By suppressing those symptoms, we feel like being healed because we blame the symptom for being the disease.

The disease is an action of a toxic body when it tries to cleanse itself. By utilizing the medicinal remedies we are stopping this process but we are not benefiting our cells in any positive way. This is why the symptoms return and often show themselves in a new form as the cellular toxicity has increased.

Moringa is recommended for better eyesight and yet, I know people whose eyesight is deteriorating and they consume Moringa daily. They would not even think of making a connection here.

I have a friend who is vegetarian, actually vegan, and he is skin and bones with very pale skin. His son who is on the same diet is pale as well and allergic to many things. Now psychological issues are showing up on that child which is to be expected but there is no way one can convince him to change his food habits.

Having this in mind, you can use Moringa as a medicinal plant but please do not indulge in it on a daily basis. It is not what we are told it to be, and definitely, it does not have any caloric value whatsoever so calling it food or even a super-food is a joke. 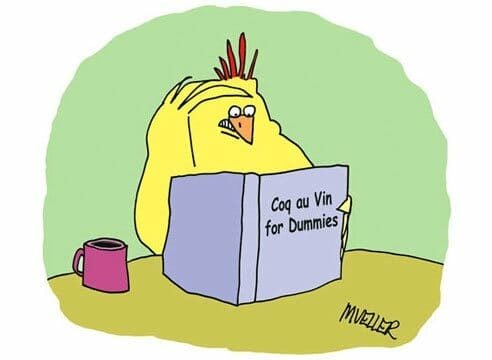 3 thoughts on “Is MORINGA a super-food?”